Ralph Kramer, Principal of Kramer Engineers, has assessed and designed Mechanical, Electrical and Plumbing systems for over 42 years.   His masters level experience gives him the advantage in being able to pinpoint design pitfalls and create innovative renovation solutions.  Ralph Kramer is known for exceptional performance on complex renovation projects.  Engineering smart systems that are tailored to fit the facilities budget and cost effective to maintain.  He has built a following of Public and Private Sector professional; cultivating decades of repeat business in Ohio and across the US. 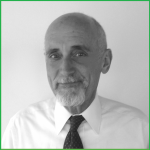 Brett Kramer is a 3rd generation KE who began his career at Kramer Engineers in 2005.  He has evaluated, engineered and managed MEP (mechanical, electrical and plumbing) design projects for Public and Private clients across the State.  Brett’s forensic approach to system analysis gives him the advantage in pairing the right systems with the specific needs of a facility; then engineering clear, buildable designs. It’s that level of attention that insures that what was drawn is clearly documented, so that the design vision is correctly translated out in the field.  Brett has become the trusted multi-project design partner and engineering project manager for architects & construction giants throughout Ohio. 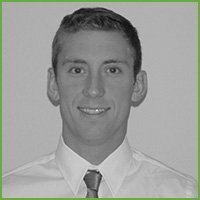 Dan Staudt graduated with a degree in Mechanical Engineering from Cedarville University.  Since joining Kramer Engineers in 2013, he has developed a loyal following of Architects and Developers across Columbus.  Dan’s approach to engineering begins with the mapping of all facets of a buildings’ systems; creating a Program of Requirements that is thorough and translates accurately out in the field. It’s because of this detail that Dan’s MEP (mechanical, electrical, plumbing) system designs can be found in any number of the city’s landmarks from the Columbus Civic Center and Leveque Tower to Easton Town Center. 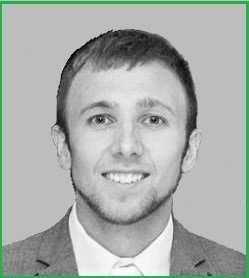 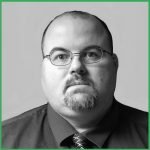 Mr. Griffith, is a 25-year veteran of engineering.  He began his career directly out of college as assistant plant engineer.  He worked alongside his father, a structural fabrication engineer, at the New Boston Coke company, which specialized in metallurgical coke for the steel industry.  4 years later Phil left the company and branched out into commercial mechanical, electrical and plumbing (MEP).  Today, Phil Griffith heads Kramer Engineers’ Healthcare Division, designing medical facility systems spanning general building HVAC, plumbing and electrical networks to specialized system design for operating room, clean room and other critical environments.  His is a multi-project partner for medical facilities such as Holzer Health Systems, Marietta and Selby Memorial Hospitals, O’Bleness Hospital and OSU Wexner Medical Center. 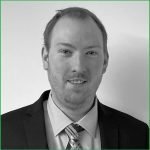 Cameron Smith earned a degree in mechanical engineering from The Ohio State University in 2012.  Immediately following graduation he launched his professional career with IB Tech, engineering seat mechanisms for Honda and Acura vehicles. Cameron quickly climbed the company ranks to area manager, where he led an interdepartmental team in new model development and evaluated product readiness. His projects spanned the globe from Bucyrus, Ohio to the Philippines and Japan.  In 2019 Cameron Smith joined Kramer Engineers where he shifted gears into commercial mechanical, electrical and plumbing systems design.

Mr. Miller, is head of the KEs’ Civil Division; although he began his career as a Mechanical Engineering intern back in the late 80’s while attending The Ohio State University.  AutoCAD was introduced back in December of 1982 as a desktop app, but John’s first foray into engineering design was “by hand” using pens, rulers, protractors and the like.  During an era when a client needed a set of drawings the same day, they were delivered by courier.  Today, John is at engineering’s technological forefront and provides rare mastery in both Mechanical and Civil engineering disciplines, as engineering in either discipline requires anticipating obstacles and spatial constraints. John can foresee pitfalls of a project and address them before embarking on the design. 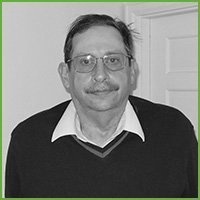 Matt Dicken graduated from The Ohio State University with a degree in Civil Engineering.  He began his career with the US Department of the Interior, Geological Survey Water Science Division.  There, he helped to collect and disseminate data on the health of our ecosystems and environment.  In 2016 he joined the Kramer Engineers civil engineering department where he has tackled such projects as the Shipley Building ADA parking expansion for the Department of Public Safety, while spearheading the engineering efforts to bring the Franklin Park Cascades back to life at the Franklin Park Conservatory. 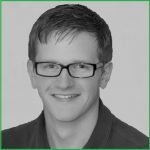 Josh Funk is an OSU alum with a degree in civil engineering.  After graduation he kicked off his career with a notable Columbus firm.  And over the years he’s engineered such projects as the COTA facility renovation at 1600 McKinley Avenue and the Marion Correctional Institution power generation building.  In 2022, Joshua Funk, EI, LEED GA, became the latest addition to the Kramer Engineers civil department. 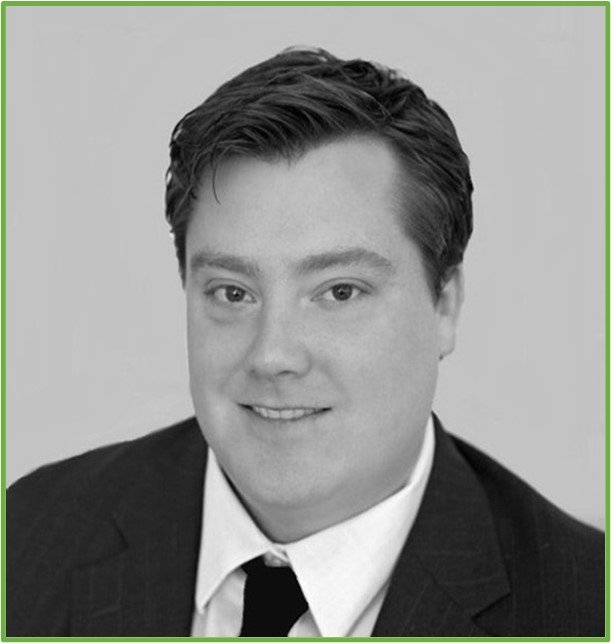 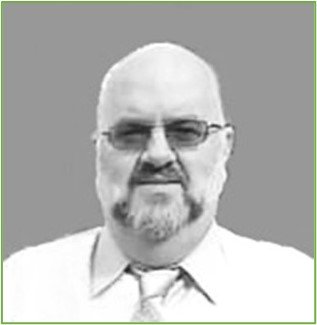 Irene O’Gorman, prior business owner and process engineer, joined Kramer Engineers in 2014.  As business administrator for the firm, Irene’s diversified role has her not only managing the financial health of the company, but spearheading marketing initiatives, as well.  The result, a marked economic growth during her tenure with the company. 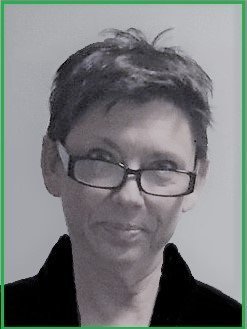